Aprons and wooden spoons were at the ready for our House MasterChef competition that takes place each year in our Cookery School. The kitchen was a frenzy of activity as two pupils from each house battled it out to take home the prestigious title. Each team had to produce a three-course meal for two, in two hours, on a budget of £25.

On offer were some fantastically creative culinary delights. Chocolate desserts are usually a popular offering, and this year was no exception. It was a close call, but the eventual winners were Woodard House with Carpenter second and Meynell House a respectable third.

Headmaster Mr Biggs commented: "It was a tense and tough test of culinary skills and a tough gig to judge, but somebody has to do it. Well done to Jason and Thomas from Woodard who cooked three consistently strong courses of pan-fried scallops, followed by salmon and then chocolate fondants - worthy winners."

The competition is always a popular and fun event, with houseparents and supporters from each house popping by to taste the appetising food being produced.

It has been noticeable over the years how the standard of cooking in the event has improved; a direct result of the cookery courses on offer to pupils at King’s. Younger pupils can opt for a cookery option on Friday afternoons, while seniors are able to take the more serious Leiths Cookery qualification. 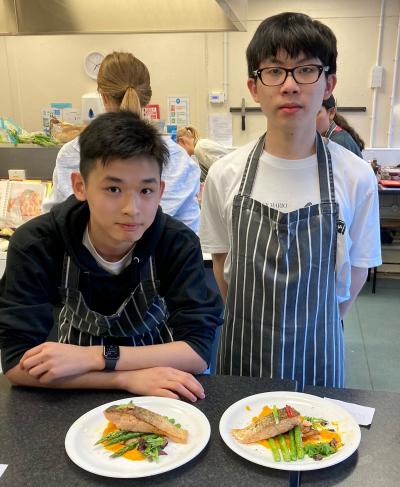 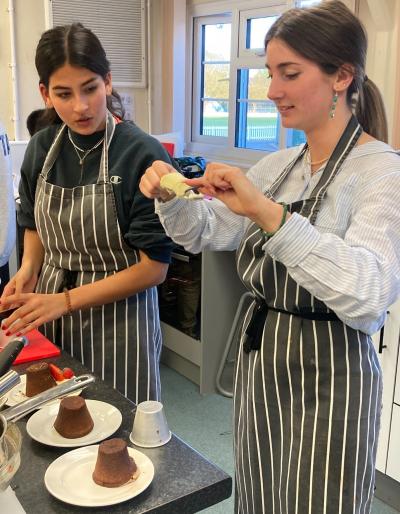 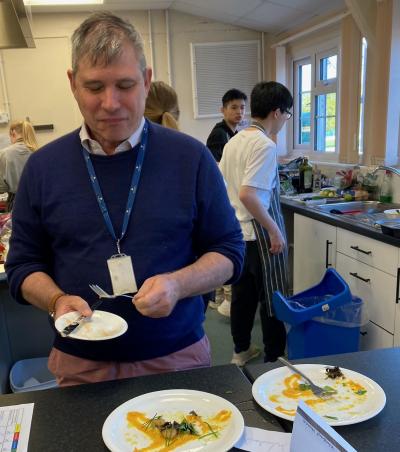 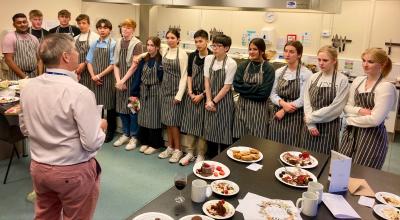