After not being able to visit for a number of years, the Third Form pupils studying Latin this year enjoyed the opportunity to gain a deeper understanding of the Roman army and its occupation of Britain on a trip to Caerleon.

In the museum they were able to look closely at one of few surviving legionary helmets and Roman spearheads, as well as intricately engraved gem stones and read inscriptions on tombstones. They learned more about the Roman army by being trained in marching and attack methods, and having made a brief visit to the Legionary Baths, they enjoyed a guided tour of the amphitheatre and barracks led by a former curator of the museum. The experts not only explained how the buildings were used, but also how archaeologists have been able to piece together the evidence to understand how they were originally built and altered over the 350 years of Roman occupation. 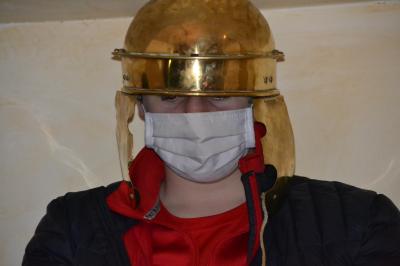 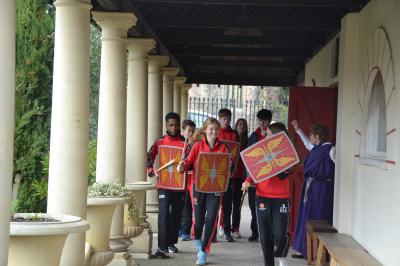 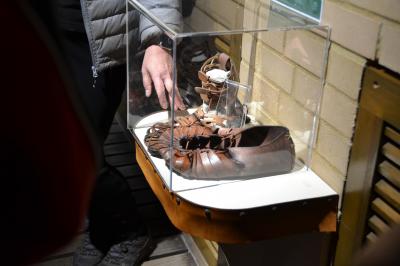 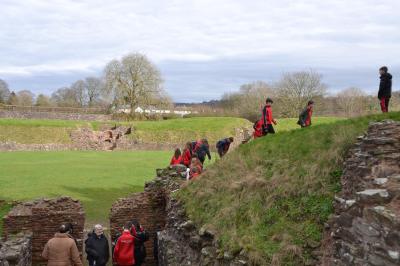 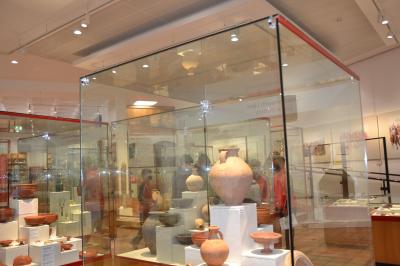