The Lion, The Witch & The Wardrobe

Book now for our PRE-PREP OPEN MORNING on 11 February

What could be better preparation for Christmas than Narnia brought to life in a spectacular musical production by the ever-successful partnership of Keirle and Dayus-Jones at King’s Hall School?

The audience were held spellbound as C.S Lewis’ extraordinary tale of the Pevensie children: Peter, Susan, Edmund and Lucy, Second World War evacuees sent to stay with the eccentric Professor Kirk, unfolded and morphed into sinister frozen wilderness and final bloody fight of good against evil to the death.

The casting of the four children was a stroke of genius: not only was there a striking visual resemblance to the sketches of the children in the original publication of The Lion the Witch and the Wardrobe, complete with excellent, authentic costumes, but their voices blended magnificently, and as they sang, ‘You’ve had your little joke but it’s over now’ we were transported into a scene of sibling rivalry anyone would recognise.

The arrival of the White Witch unleashed a wild, uncontrollable paganism gloriously, portrayed as a shimmering, sleek force of brutality with the powerful resonant voice of a diva! If that wasn’t enough, the accomplished live band added yet another dimension, as did the choral and solo singing. The choreography had the action spilling off the stage and the final battle left the audience breathless as the fighting threatened to burst off the stage and into the audience.

Children in Year 8 are all part of the production, and in the summer they decide whether they wanted to audition to be on stage, join the technical crew, be in the band, work backstage, be a prompt or front of house. It is amazing how they all thrived in their chosen roles demonstrating the diversity of talents.

Once again, pupils in Year 7 were offered the chance to participate alongside Year 8 in the production. They made up the ensemble roles where they could begin to learn the skills of being on stage and enjoy the thrill of the limelight.

This year the commitment and enthusiasm from the small group of dedicated thespians, yielded great results. They sung beautifully, their voices and faces showing their sheer delight at being involved.

Lighting and sound came together excellently, and the teamwork produced some gripping moments that complemented the mood of the scene. From showing the reveal of Narnia for the first time, to the emotional death of Aslan, the technical elements truly helped the production reach it’s full potential. Theo B, Willoughby G, Ollie O and Callum O worked as a unit to time great lighting and sound changes to create the right impact for the moment.

The set crew, led by stage manager Quincy C, worked seamlessly to pull off some excellent set and props management. The team of Maria A, Rowan F, Barnie M, Elsa E, Noah J, Vihaan P and Emmanuella F worked with Technical Director Mr Eyers to create fast set changes and endless props and scenery diagrams to ensure the play went off without a hitch. Costuming a show with over 45 children is not an easy task, however the parents who joined the ‘Wardrobe’ team worked tirelessly to ensure the cast all looked amazing.

Lead by Director of Music Mr Dayus-Jones, this year’s band was a huge success and made up of music teachers and pupils from both schools.

Being a musical, The Lion, The Witch and The Wardrobe is filled with songs that needed a large amount of choreography. Director Lisa Keirle, with the assistance of Musical Theatre Choreographers Laura Walker and Kelly Druce devised a variety of movement to enhance the songs and bring Narnia to life. The children really enjoyed working on these musical theatre numbers and were regularly seen rehearsing their dance moves in the corridors and on the playground!

Fencing coach Jacqui Besley and choreographer Stuart Fox-Chaffer rose to the challenge of assisting the children in learning complex combat moves for the battle between the creatures of Narnia and the White Witch's Rabble. It was an ambitious scene and would not have been possible without their expertise in stage fighting with swords, ensemble moves and safety! Well done to the actors in making it all look so easy and effective.

Congratulations to everyone involved, it was nothing short of a triumph! 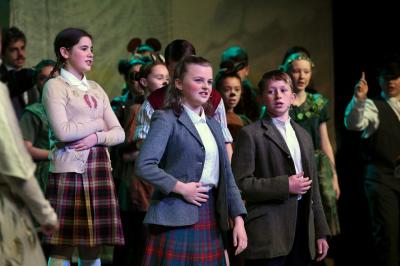 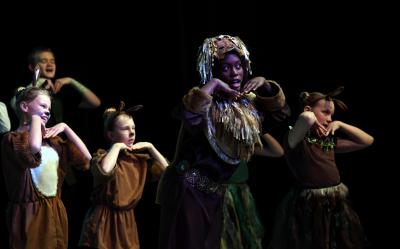 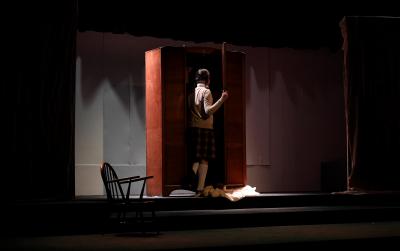 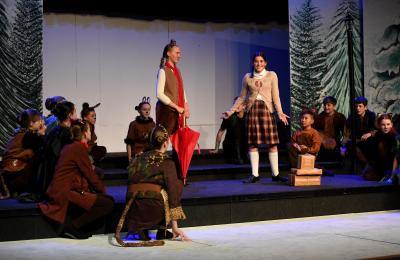 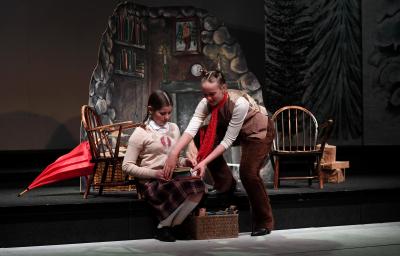 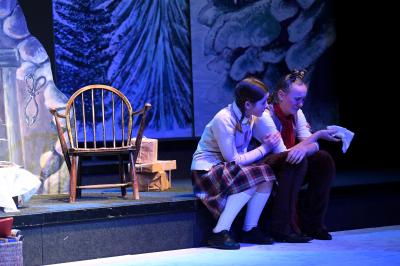 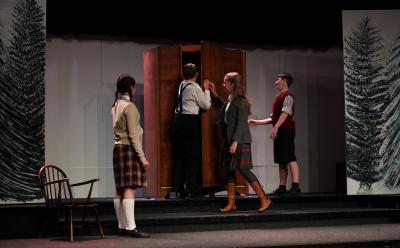 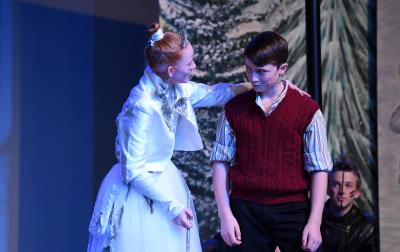 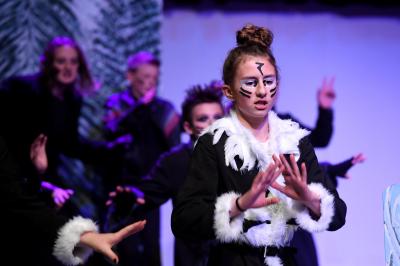 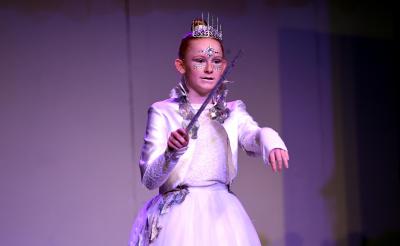 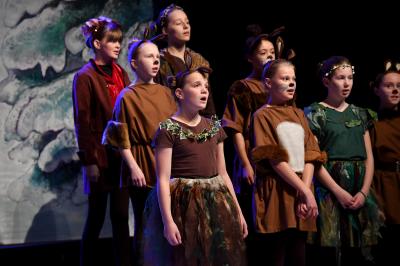 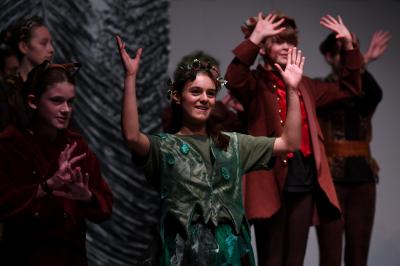 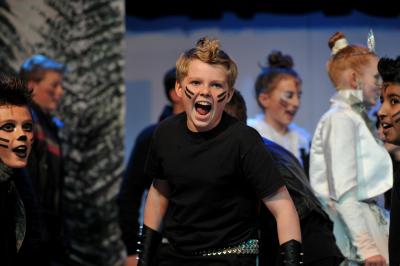 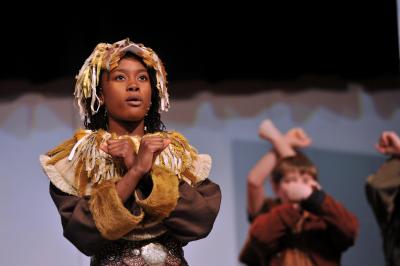 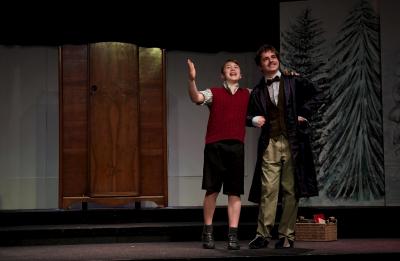 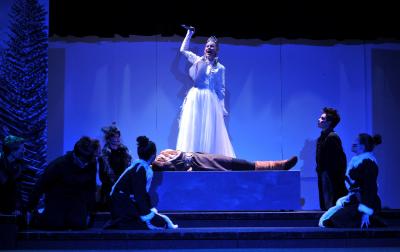 Book now for our PRE-PREP OPEN MORNING on 11 February

Join us for the morning to find out why our children love Pre-Prep at King's Hall School. View our facilities and discover how we create a happy and fun school experience.