King’s Hall has had previous successes in this competition, represented by Maisie E and Maya P who have both gone on to great success, with Maisie representing Great Britain at Cadet Epee.

This was however an unusual year, as this competition wouldn’t normally be your FIRST ONE EVER but for George M (Year 6) it was just that, and without any competition practice he went up against other Year 6 and Year 7 fencers. Two wins in the first round gave him a taste for victory and we hope he’ll be going back for more next year after finishing in 17th place overall.

With virtually no training under his belt (Year 8 play) Jack B found his feet just a fraction too late in the U14 competition. Up against Year 8 and Year 9 fencers he did well to win two in the opening round and finish 11th overall. As with George, he will still be in this age group next year and will have a great chance of qualifying in 2023.

The success of the day was in the form of James L, benefiting from being one of the eldest in his age group and winning five out of his six opening fights. James fought intelligently, carefully picking off his opponent with perfectly timed parry ripostes. His following Direct Elimination matches to ten hits allowed him to really enjoy his fights and he dispatched his opponents reasonably easily to reach the semi final. His opponent was a nine-year-old who starting fencing five years ago in Hong Kong, and who had only dropped 4 hits in the first round. James gave him a run for his money and went into the lead four to two, but experience and determination enabled the young fencer to turn things round. James’ fight was the hardest he faced all day and when he eventually won it was no surprise for the crowds!

Well done to James, who will be representing the South West at the England Youth Championships in May – the hard training starts now! 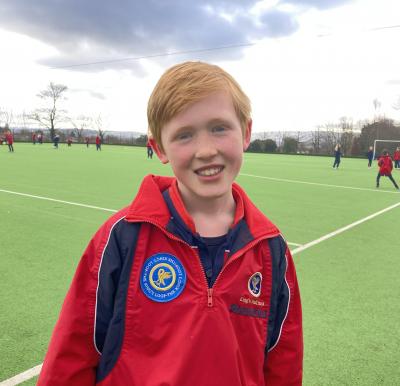 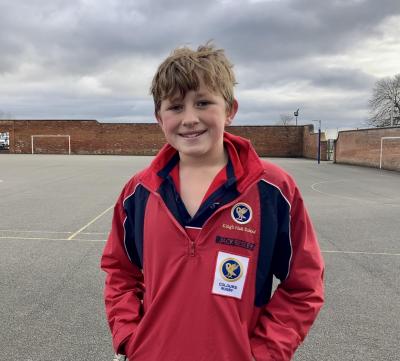