Scholars Take on The Scottish Play

The production was set in the trenches of WW1, where the themes of war, tyranny and ambition are as relevant and resonate today as they were at that time.

The Scholars worked very hard to put on an edited version of the play with only a few weeks to rehearse. They rose to the challenge exceptionally well and the ensemble cast took on a number of the smaller roles. There were some outstanding performances from the lead actors, some of whom are planning to go to drama school after studying A Levels at King’s.

Mr Hoad created a brilliantly atmospheric set, and underpinned the acting with some highly innovative lighting and sound effects.

The Scottish play is a favourite of the Headmaster who has directed a full version of the play in the past. He took the opportunity to direct the leading players in the run up to the performance and in the early stages of rehearsal, and advised the cast that the reason for putting on any production was to entertain the audience. The Scholars managed that with aplomb. 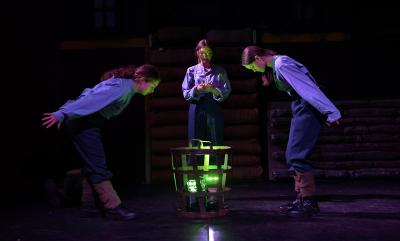 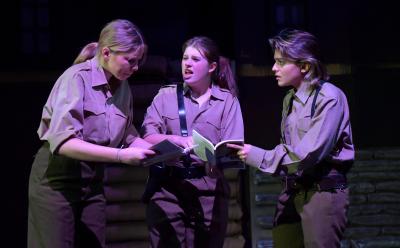 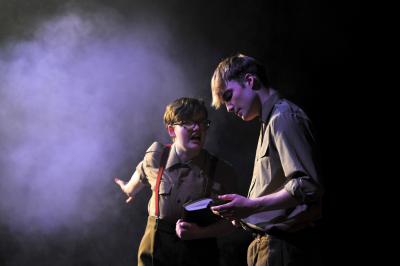 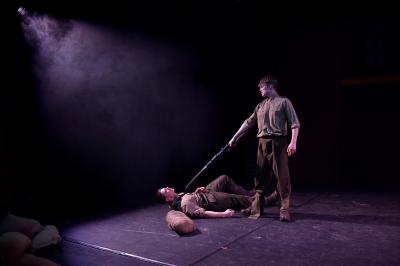 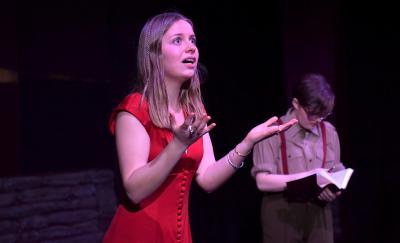 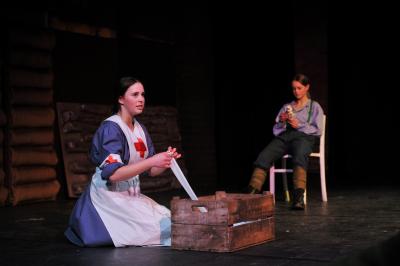 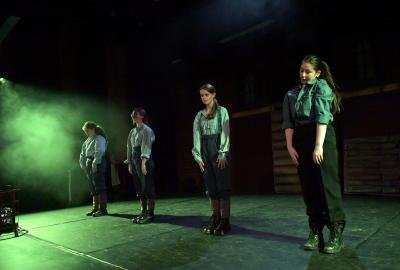 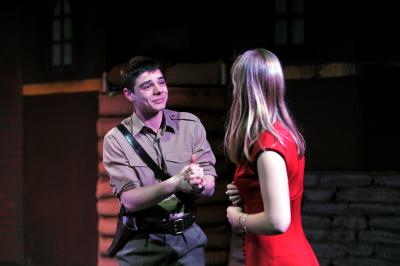