During the Michaelmas Term, King’s Hall pupils and other talented young musicians had been rehearsing for the Taunton Youth Culture and Arts Festival (TYCA), only to see it cancelled at the last minute.

Fortunately, in March, they were given a second chance to perform at the Tacchi-Morris Arts Centre and were able to give a world premiere of a stunning new work written especially for them.

Julie O’Donnell, trustee of Arts Taunton and TYCA lead, said: “We’re delighted that we can kickstart this year’s TYCA activities by enabling the young people who worked so hard last year in workshops and rehearsals to gain a sense of completion of their efforts, and to be able to showcase their considerable talents.”

King’s Hall and Guildhall Young Artists Taunton were privileged to perform in the charity’s Side-by-Side-by-Side project in which young people throughout the region were mentored in performance, composition and improvisation by professional musicians from Southern Sinfonia, their conductor Simon Chalk and young professional composer JJ Hathaway (originally from Taunton and now working in film and TV internationally).

King’s Hall’s Director of Music, Gareth Dayus-Jones, said: “It was a genuine pleasure to see our pupils working side-by-side with other local young musicians and professional players. They benefited hugely from working with Simon, JJ and the Southern Sinfonia players, and it is not every day you get to perform a world premiere!” 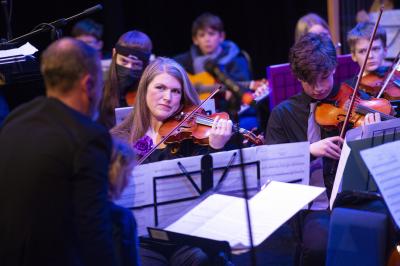 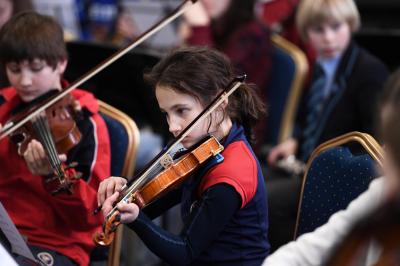 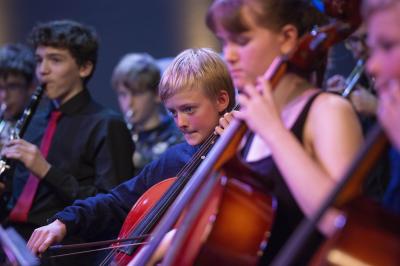 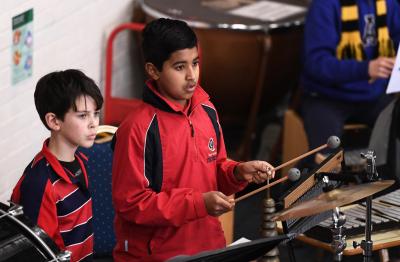 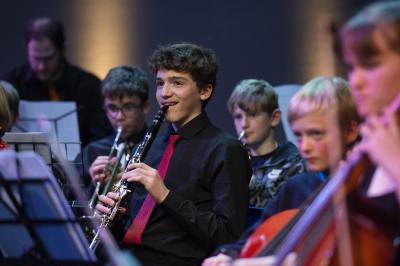 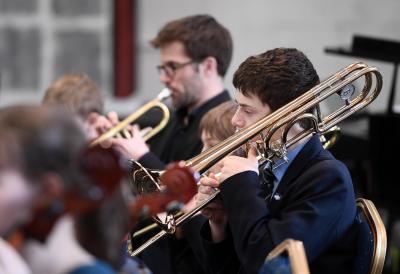 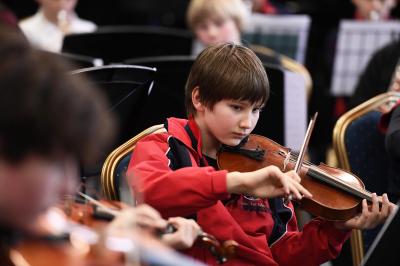 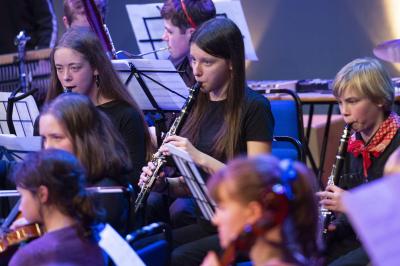 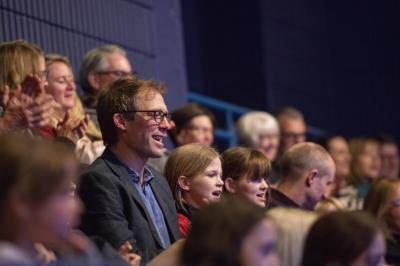 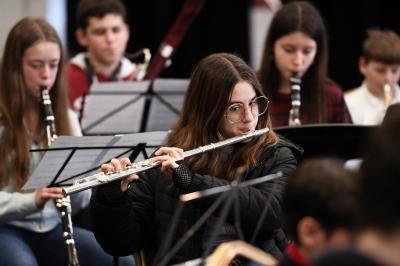 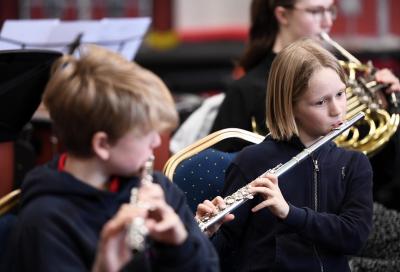