The Prize is a celebration of dialogue between cultures, and good dialogue depends on both freedom and respect. Through the act and process of translation, the Trust aims to open people’s eyes and minds to unfamiliar cultures and languages, and for young people to engage with the linguistic traditions that form part of their own lives.

Freya translated from French to English a poem called Le poème du joug by Marguerite Yourcenar, a French novelist and poet from Belgium. She is an extremely talented linguist who completed her A level studies of French, Spanish, German and Latin at King’s College last summer and obtained outstanding grades in all four subjects. 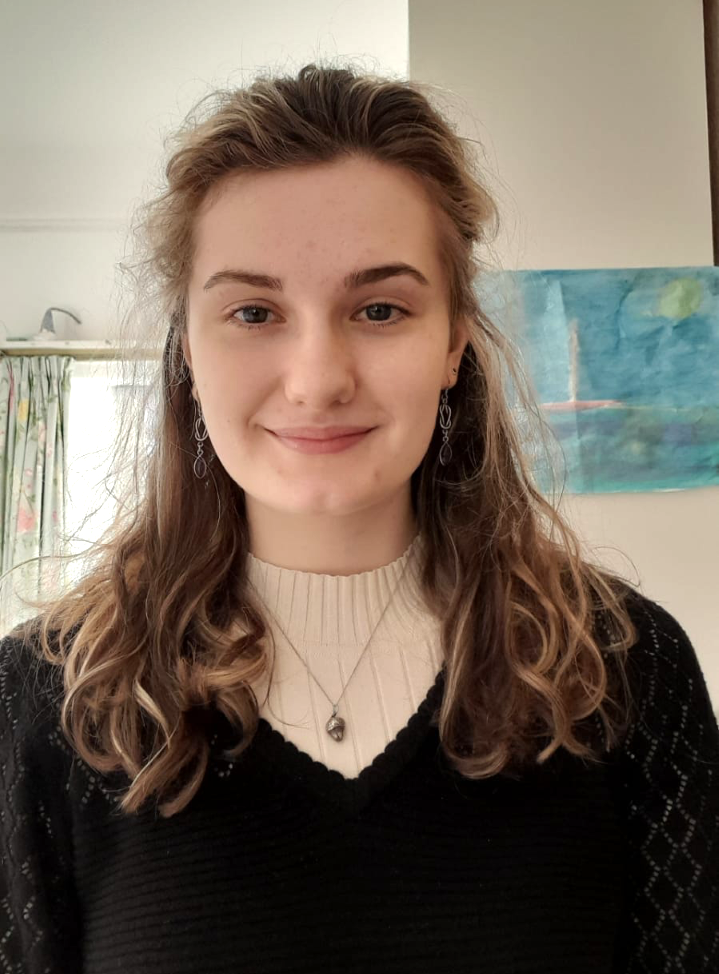 Modern Foreign Languages teacher Audrey Larouche said: "Freya joined King’s College in Year 9, having won a scholarship in a competitive examination. Having achieved 9 in French GCSE in Year 8, it was clear that she had a rare talent for languages, a path she enthusiastically took into her A level studies. In Year 12, she entered the Linguistics Olympiad and achieved a Silver Certificate, despite it being her first experience. We are all very proud of Freya and wish her great success in her future linguistic endeavours."

Click here to discover more about the Stephen Spender Prize.