On Tuesday morning our Town Time trip provided a last chance to stock up on sweets and drinks to be used as prizes for the afternoon’s event. By this time though, most of the hard work and organisation had been done by the Year 8 pupils and they were ready to go.

Despite the threat of drizzle, they transformed the quiet and empty North Field into a wonderland of fun and games for the younger pupils.

At 2pm in the afternoon our Year 2 pupils had the privilege of stress-testing the stalls and games, before the rest of the Prep School arrived half an hour later. What followed was an hour and a half of great fun involving water, flour, sponges, go-karts, painted faces, football and cricket balls, and even a dartboard.

Lots of sugar was also on sale, consumed in various guises, and by the end some pupils were even left unrecognisable, such was the covering of flour they received.

All in all, it was a fabulous afternoon. Most importantly, however, it was all in aid of a very worthwhile cause. Each year our Year 8 pupils raise money for a charity of their choice. This year the chosen charity is The Josh Evans Trust Fund. JETF is a local charity, founded in memory of a rugby-obsessed young man determined not to let his diabetes get in the way of living life to the full.

There is still time to donate to the chosen charity using the link below!
https://www.justgiving.com/fundraising/KHSY8FETE 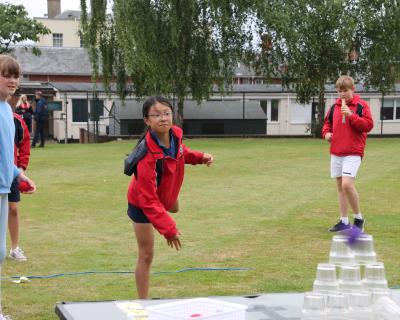 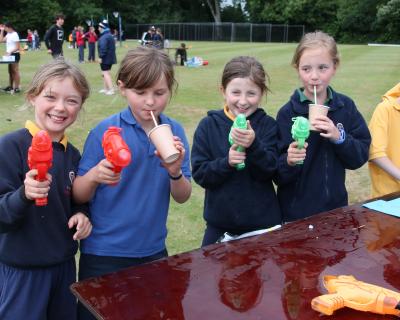 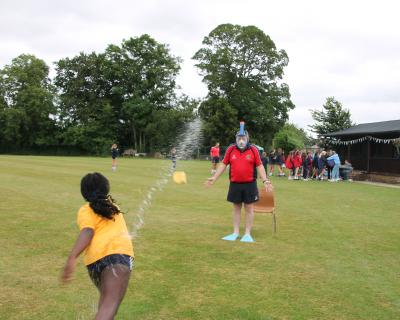 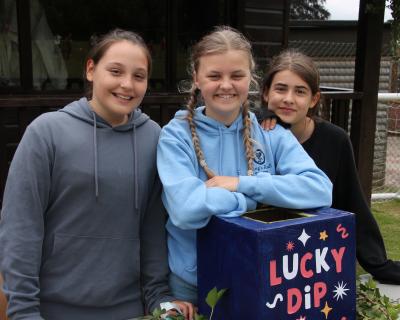 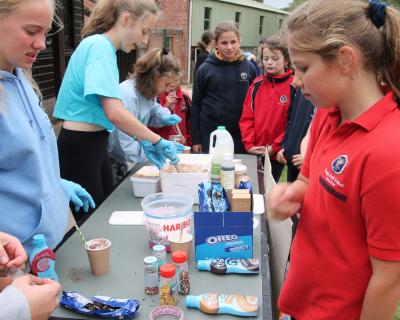 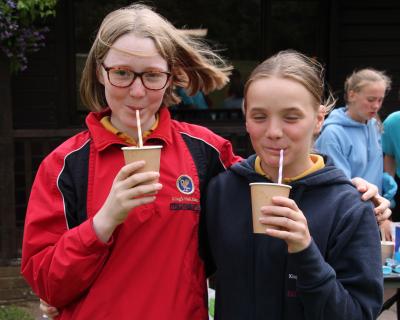 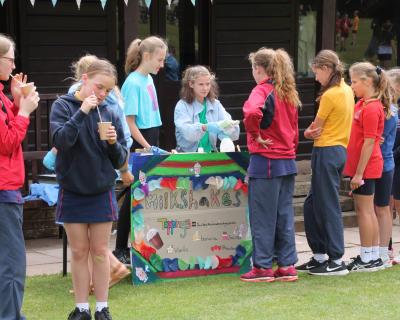 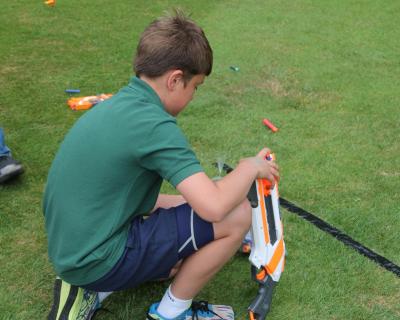 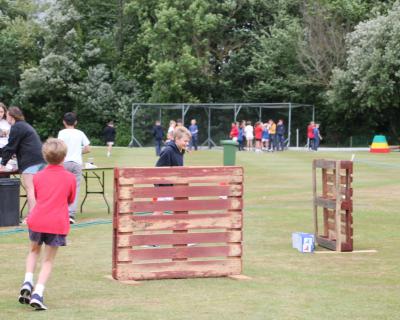