Remembrance Sunday Service to Honour those who Gave their Lives

Every year, in order to honour and respect those who have suffered or died in war, King’s pupils, parents and staff unite for a special remembrance service led by the School Chaplain, Father Mark.

Yesterday, for Remembrance Sunday, and to commemorate the centenary of the end of the First World War, the whole school community gathered for the Solemn Mass. The touching ceremony included music, readings and a Roll of Honour of our OAs lost in the Great War.

It was a pleasure to welcome back former pupil Second Lieutenant Henry Biggs, who laid one of the wreaths this year. Henry was in Woodard House at King’s College until he left with four A levels in 2016. While at King's, Henry was an NCO in the CCF Royal Marines Section, and a member of the Pringle Trophy team in 2015.

After a gap year spent in part on a farm in South Africa, Henry went to Durham University (Hatfield College) to read Ancient History and Archaelology. While at Durham, Henry joined the Northumbrian Universities Officers' Training Corp, based in Newcastle. He gained a first-class honours degree in 2020 and a place on the officers' training course at Sandhurst. He passed out from Sandhurst in July 2021 and joined the RDG soon afterwards.

Following the service, the congregation moved to the Memorial Quadrangle, where the poems In Flanders Fields, by John McCrae and the response, We Shall Keep the Faith, by Moina Michael were read out by the School Captains, and the names of all former pupils lost in the First and Second World Wars were recited by the Headmaster. As a final act of remembrance, staff and pupils laid wreaths, as well as small engraved Perspex 'Tommy' statues, on the war memorial. 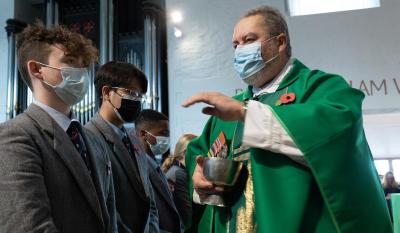 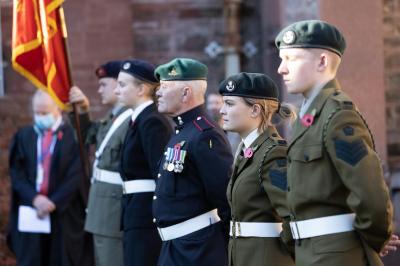 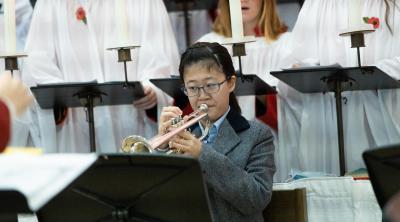 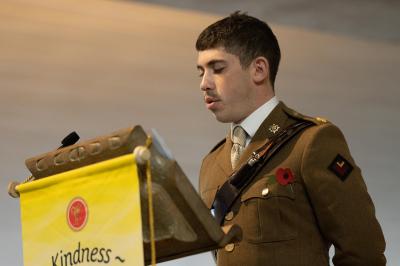 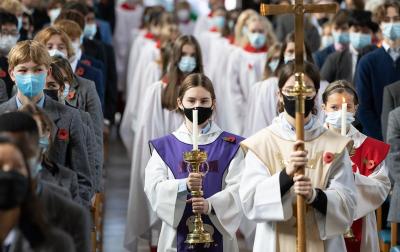 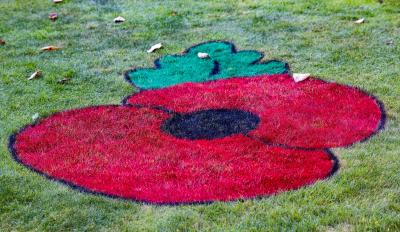 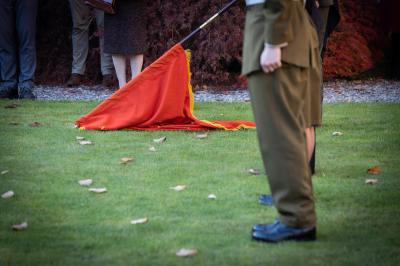 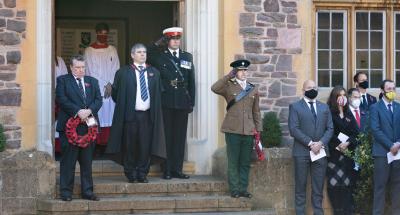 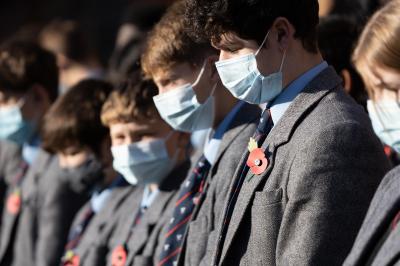 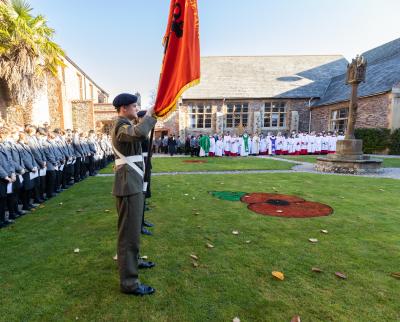 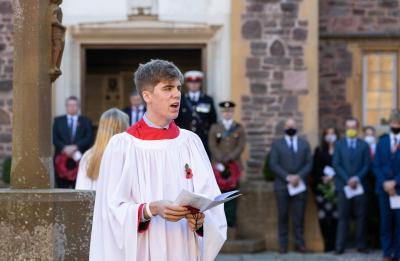 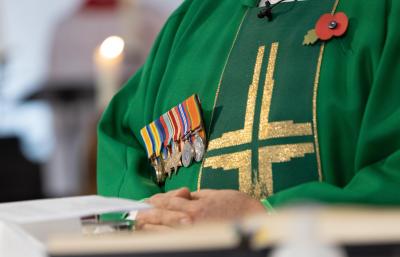 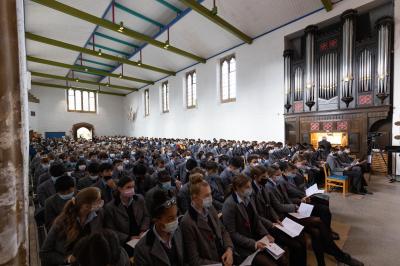 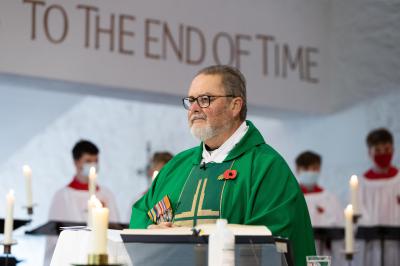 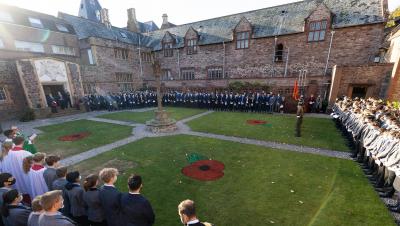