Making Memories on the Okehampton Trip

One of the highlights was a day at the lake. They built rafts in teams then tested them on the water. Sadly, they were not allowed to use their teachers as test cargo, which meant manning the vessels themselves and inevitably getting more than a bit soggy when it turned out there are not master shipbuilders.

They also had the opportunity to try their hands at kayaking and canoeing. Of course, Snoops, who went along to keep them company, wanted in on the action. With great acrobatics, he jumped onto a canoe forcing Corey to be his chauffeur for the morning.

The jungle run was a surprisingly entertaining experience, for most anyway. You couldn’t fault the commitment of one brave soul who found themselves chest high in a bog in an effort to escape the enemy. For one group it was a truly terrifying trial as they were chased by the enemy - none other than maths teacher Mr Morgan. In fear that he was in pursuit with algebra equations, one team bellycrawled through the forest undergrowth, launched themselves down a steep cutting and traversed a river. For the rest of the week shouts of “GRENADE!” could be heard whenever he approached - even if he was just handing out a plate of garlic bread.

They all had a lovely day at the beach, including a dip in the sea pool where even Antarctic penguins would feel at home, and put the gymnastics skills learnt in PE to the test while boogie boarding. They mastered gorge scrambling, conquered rock climbing and surmounted the terrifying high ropes. All without injury and fear. However, one boy did manage to dislocate his finger in a gentle game of catch, proving extreme sports are better for your health than playground games.

Not content to rest at night, the activity continued with grass sledge races and volleyball back at camp. Of an evening, they relaxed with steaming mugs of hot chocolate and buttery toast, along with games and marshmallows around the campfire.

Head Boy Adam L said: "I’d like to say a massive thank you to all the teachers who were brave enough to be our zookeepers for the week. They were really good with all of us cheeky monkeys. I feel really envious of Year 7 who get to have such a wonderful week next year."

The return to school on Monday came with the opening of exam results envelopes for the Common Entrance pupils and it was good to see so many happy faces after two years of hard work and commitment. 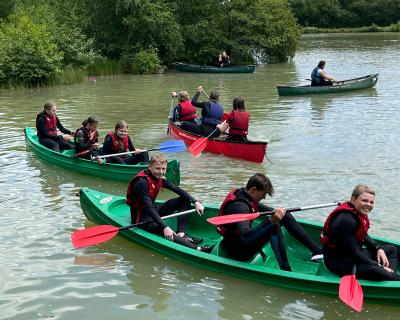 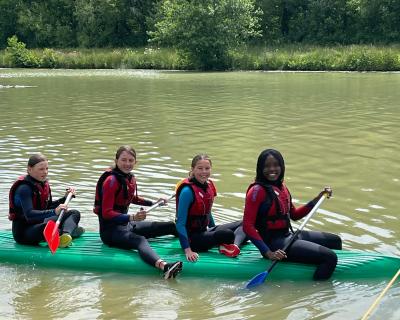 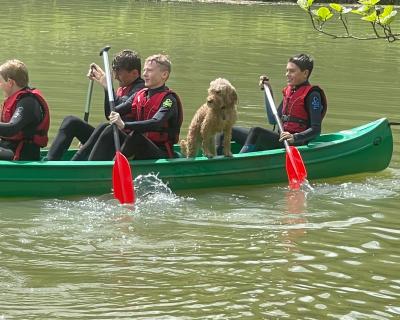 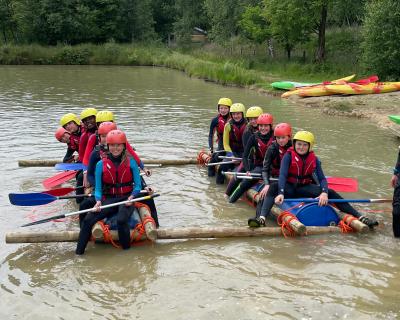 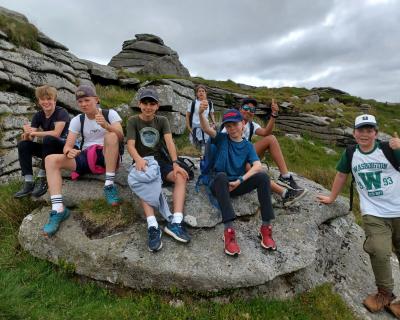 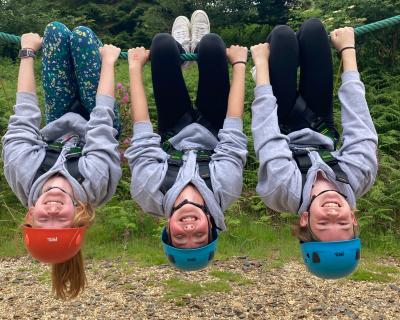 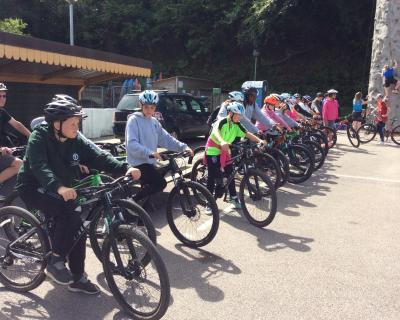 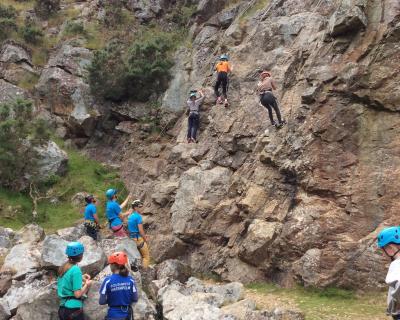 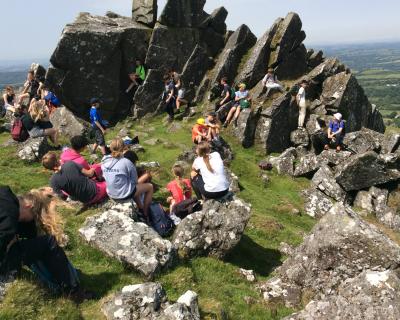 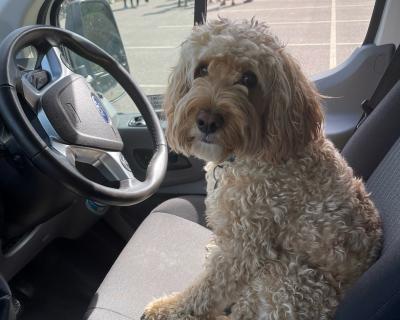 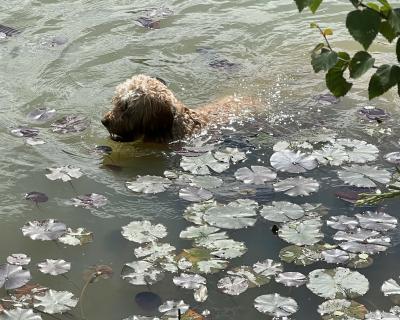 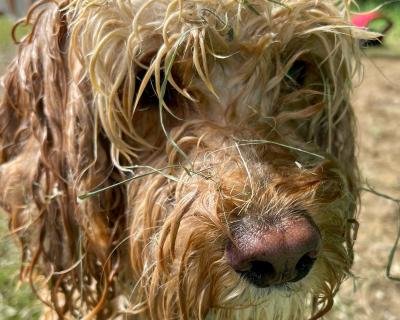