At the end of term, we held our annual ceremony to celebrate the hard work and achievements of our pupils, with categories ranging from academic prizes and sporting achievements to awards for outstanding contribution to school life.

Cdre Jolyon Woodard, Royal Navy presented the prizes then gave an empowering speech urging leavers to go out and change the world, which they would do if they just stuck to doing the right thing.

During the ceremony, Joshua T was awarded the annual Woodard Prize, which this year was presented by Sir Robert Woodard himself. The prize is awarded to the pupil who makes the most significant contribution to the life of the school Chapel or to the promotion of the Christian character, teaching and practice of the school, or who demonstrates selflessness and self-sacrifice.

The day was tinged with some sadness as we said a fond farewell to Mr Biggs and reflected on the significant contribution he has made to the school. We all wish him the very best for his retirement and thank him for his steadfast and unwavering leadership over the last 15 years.

As is traditional on Parents' Day, we had numerous accolades to award. Below is a complete list of all of this year’s winners:

Third Form prize for best academic and best progress in each class:

Clough Prize for Music
Louis B

Debating (Junior and Senior)
Oscar B
Louis B 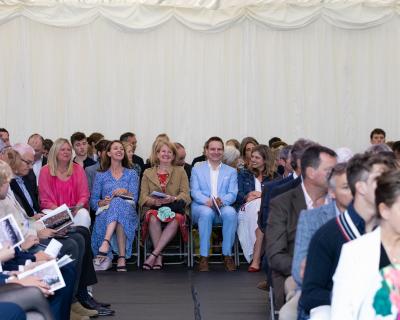 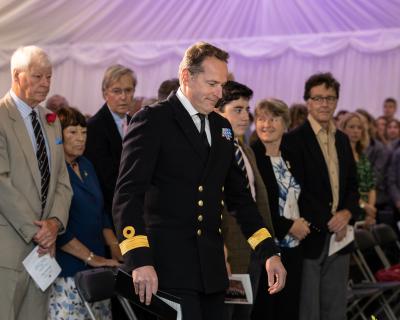 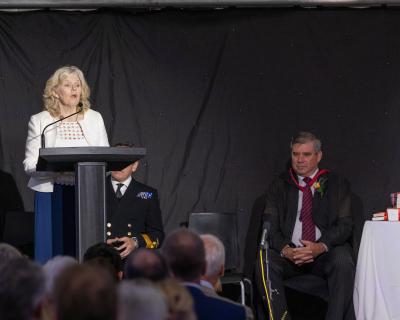 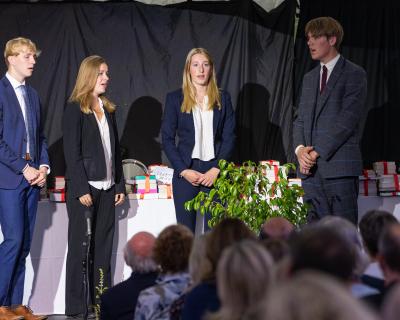 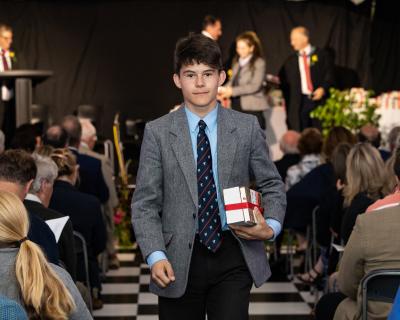 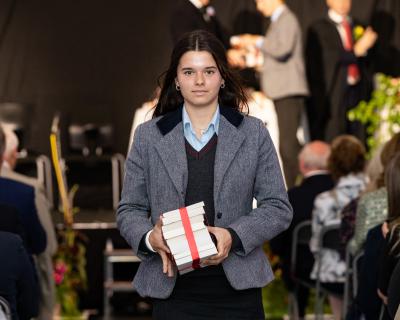 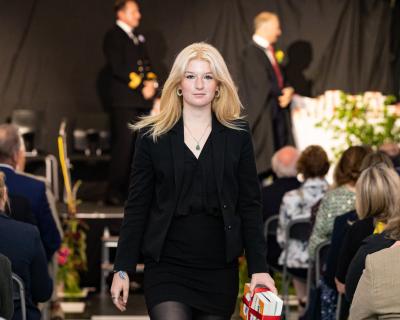 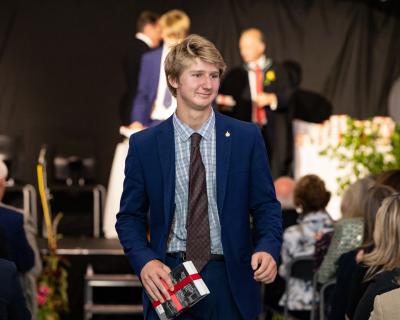 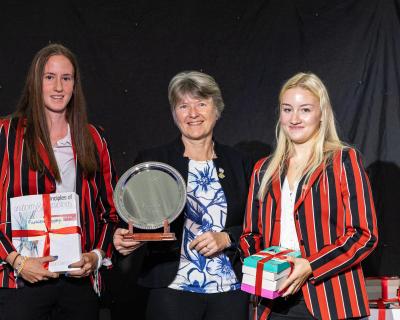 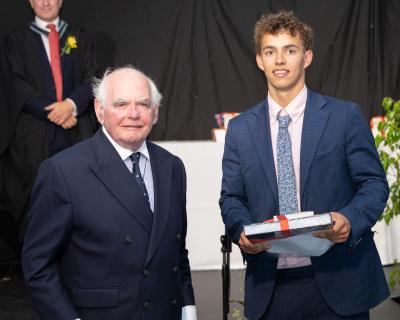 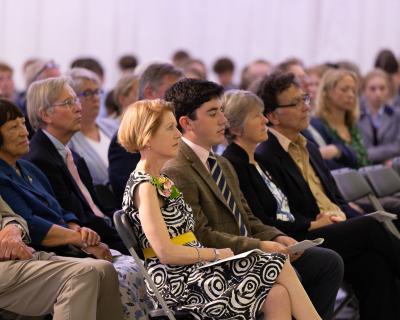 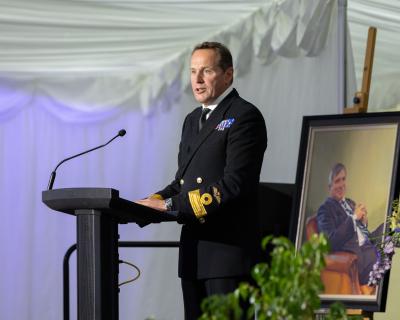 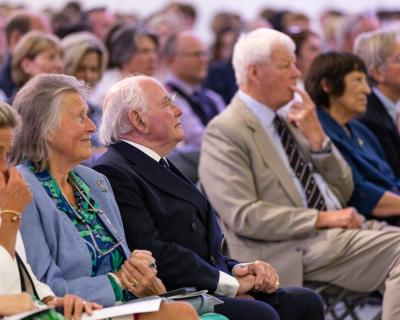 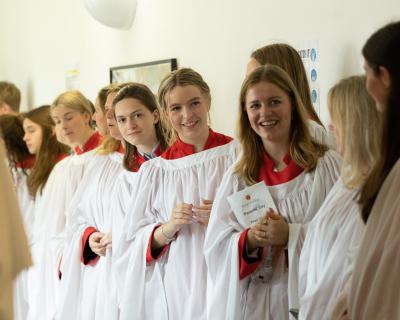 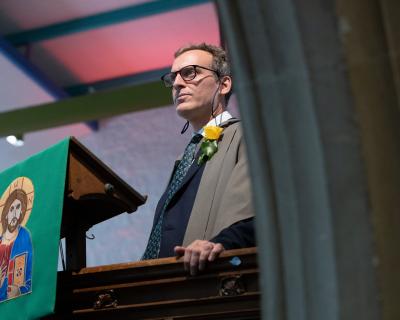 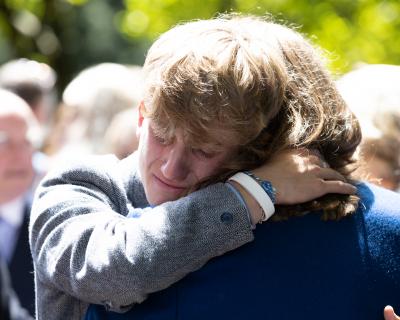 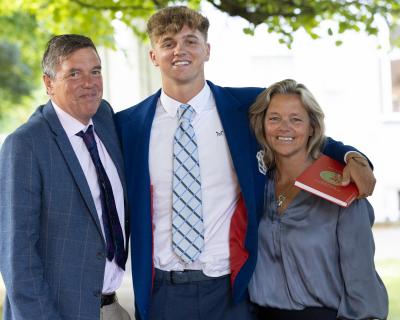 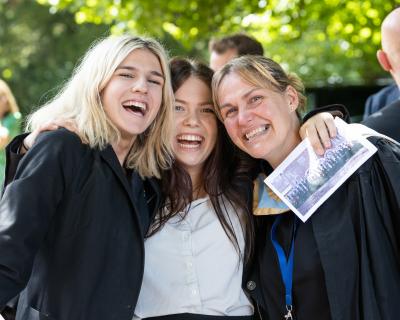