History has very often been the narration of men’s achievements told by other men. We are celebrating Women’s History Month through a project of historical recovery to acknowledge the contribution made by the many women who have worked tirelessly to make King’s College the school it is today.

The first record that we have for Agnes is the one of her baptism in Ottery St Mary, Devon, on 23 June 1844. Her mother was music teacher, and Agnes was an educated woman, being still in school aged sixteen.

Agnes Thomson moved into King’s College to support her brother George Osmond Lees Thomson in his role as the first Headmaster of the school. This was not her only role; she took care of her niece and nephew who had lost their mother and whose father was General Secretary of the Great Indian Peninsular Railway.

Nathaniel Woodard had purchased the deserted school buildings of Taunton's grammar school, and when Agnes and her family arrived, the school was not ready to occupy. They found that the heating had been turned off for over a year and so was the water, which created many leaks in the pipes. This is just one of the many ordeals she faced.

When she arrived at King’s College in 1880, the School staff consisted of a bursar, three matrons, eleven boarders, two cooks, the porter and one housemaid. It meant that her brother had to fulfil several roles within the School, so we can only imagine the key supportive role that Agnes had to fulfil in these circumstances.

When the Headmaster married, Agnes was invited to leave the campus and live on her own in town. She died in Taunton in 1885 aged just 41. 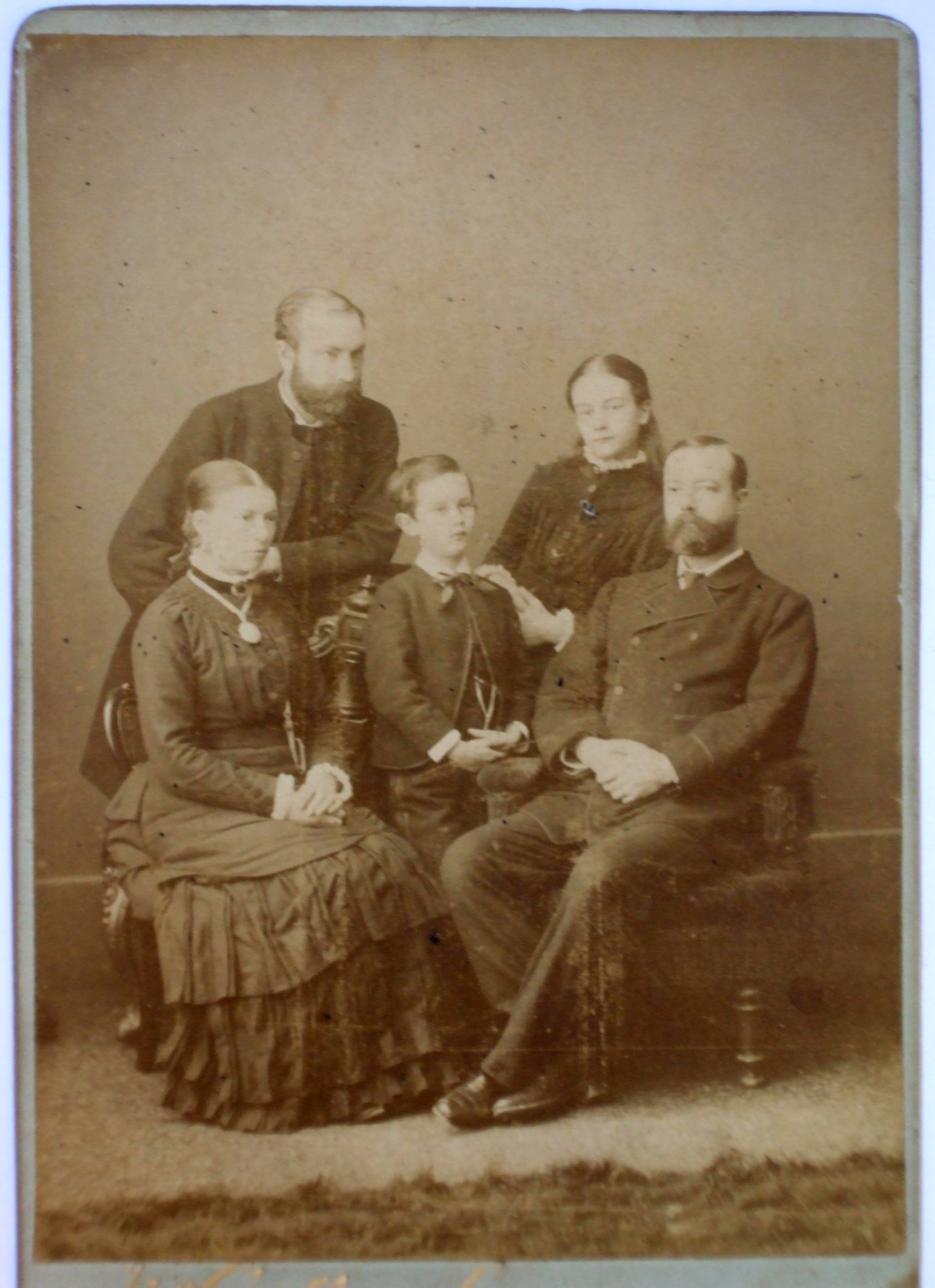 We would like to thank the Thomson family for their kindness in letting us share the story of this remarkable woman.