King's Hall was buzzing with activity as we not only celebrated the last day of this half of term with our annual Pyrland Day activities, but Her Royal Majesty the Queen's Platinum Jubilee and 70 years of King’s Hall being at Pyrland Hall.

Mr Watson gave the children a flavour of 70 years of life with Queen Elizabeth II as our monarch, then Mr Chippendale shared with the children how the school has altered and evolved over the same 70 years. All under the banner of King’s College, there have been changes in location for some components, redeployment of space, changes of name, a move to co-education, changes in age range and alterations in boarding offering. The school on this site opened in 1952 with about 90 boys in just the main building plus the two quads. Today we have over 300 children with tremendous facilities, and crucially, still all the magnificent space and rural grounds that make for a childhood paradise. We live in a world of change, and our children will see much change in their lives. Embracing this reality as a positive thing is not only an imperative for future survival, it is wonderfully liberating and emboldening.

Little ones in Pre-Prep wrote poems, designed posters, made bunting, painted portraits, looked back over 70 years of change and rounded it all off with a special picnic on the front field along with the rest of the school. Children in Prep at were tasked with designing a bunting flag of Queen Elizabeth, either when she came to the throne or 70 years later. One hopes they will remember some of this in their later years, however the thing that will most likely stick in their memory is the visit from the ice-cream van.

On the last day of term, everyone wore red, white and blue for Pyrland Day and chose three fun, interactive activities to celebrate togetherness. From sketching, baking and water polo, to golf, dance and rockets, there was something for everyone to get stuck into. Feeling a little frazzled from all the action, both staff and pupils then enjoyed a right royal British knees-up with good old fish & chips and afternoon tea picnics on the front field before heading home for half term. 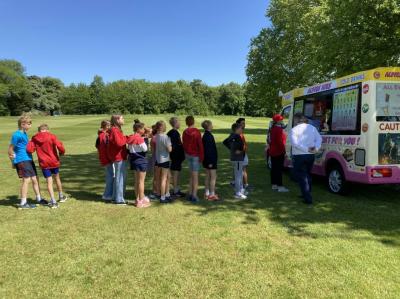 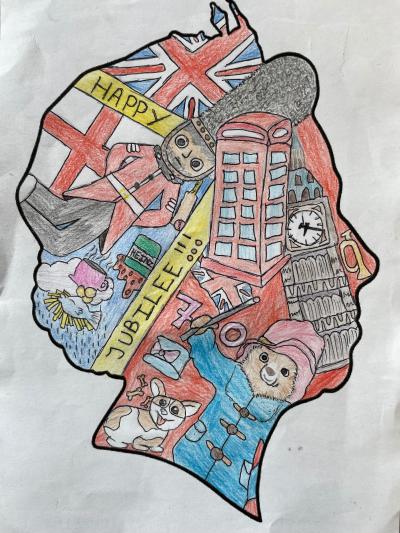 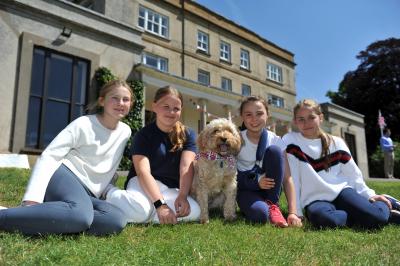 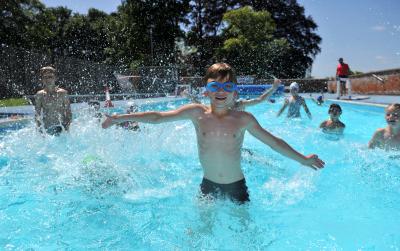 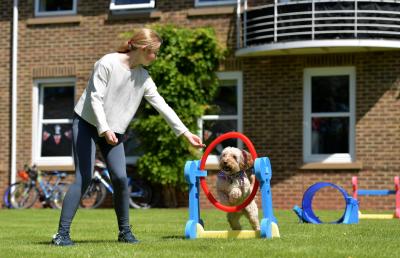 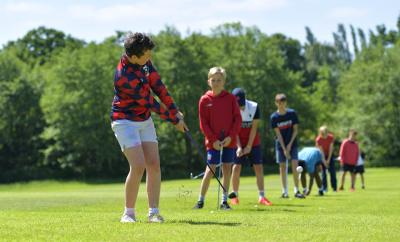 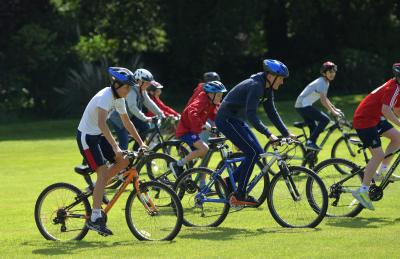 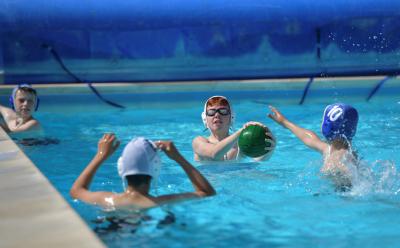 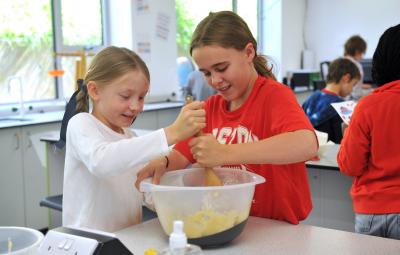 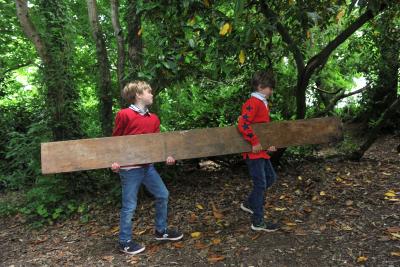 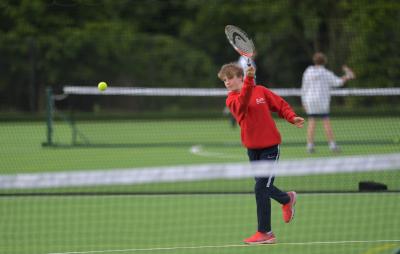 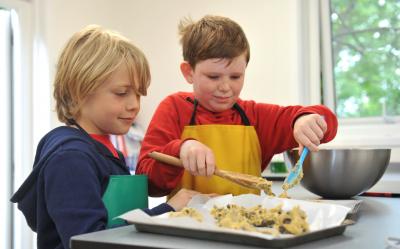 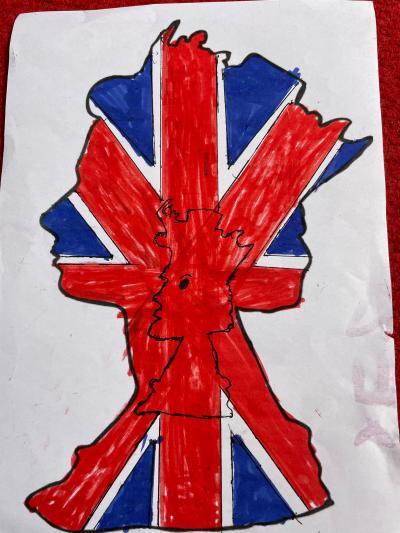 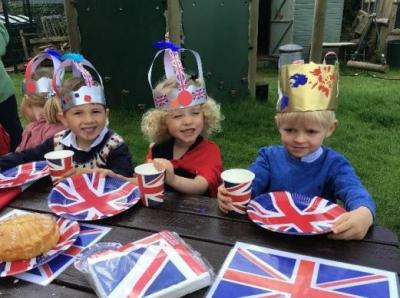 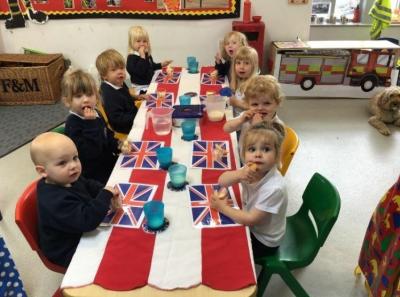