As part of a series of articles about our extensive activities programme, we start by exploring a year in our Combined Cadet Force – Royal Navy Section.

The Combined Cadet Force (CCF) has a long tradition at King's, and celebrated its Centenary in 2002. We currently have 270 cadets spread amongst the Royal Navy, Royal Marines and Army Sections and our Chindit Columns.

This voluntary organisation aims to enable the development of pupils through activities that encourage personal responsibility, leadership and self-discipline, giving young people the life skills and self-confidence to take charge of their lives so they can reach their full potential at school and beyond.

The CCF calendar is a busy one, and this year has been no exception, with a number of events and activities taking place across the Contingent. Our Biennial Inspection from Commodore J Woodard took place in November, our Royal Marines Section retained the Sir Steuart Pringle Trophy in March and in the Summer Term, we saw our teams cross the finish line in the annual Ten Tors Challenge across Dartmoor.

Our Royal Navy Section, under the leadership of Lt Laurence Mason and assisted by David Jessep, was involved in various activities throughout the year: seamanship and general military skills such as rope work, knowledge of the Royal Navy; leadership tasks; drill and water-based activities.

Friday afternoons during the summer and autumn months were mostly spent sailing at Wimbleball Lake on Exmoor, only 45 minutes away from King's; a great facility to have so close to the school. The Fourth Form recruits started their year by having a taster of naval tradition, a series of training sessions on the Field Gun.

The Royal Navy field day involved two days exploring the waters around Plymouth from HMS Raleigh's Sea Sense Training centre at Jupiter Point in Torpoint, Cornwall. The cadets spent their time in a variety of sail and power vessels including a 37-foot yacht and a 30-foot fast motor launch. They sailed past Devonport Dockyard, the largest Naval base in Western Europe and also saw the commercial and leisure facilities of this popular maritime city.

There are a number of camps that take place throughout the year during the school holidays, for all cadets, and in all sections. A number of our Royal Navy cadets have managed to gain the RYA Day Skipper’s qualification, which allows them to skipper vessels up to 24 metres in length and weighing up to 80 gross tonnes. 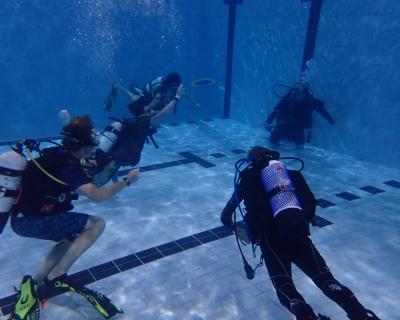 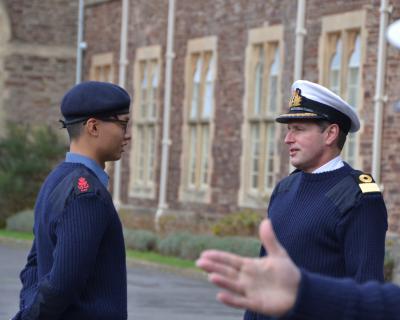 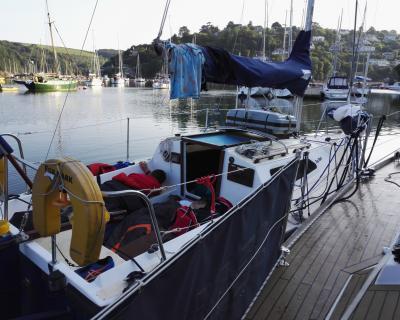 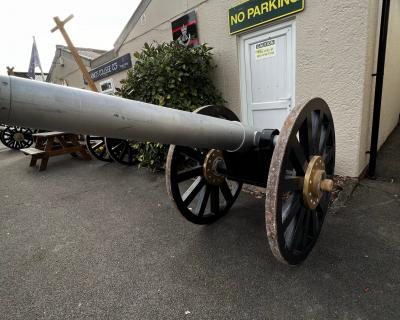 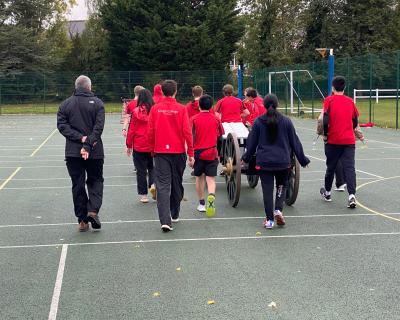 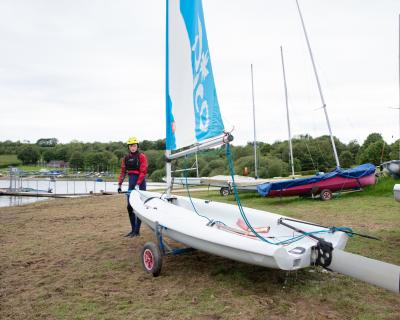 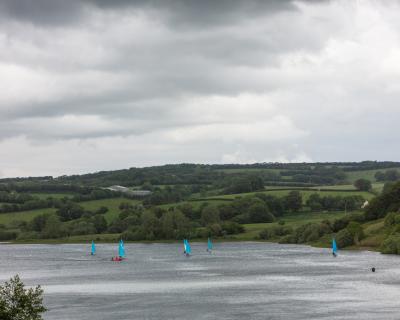 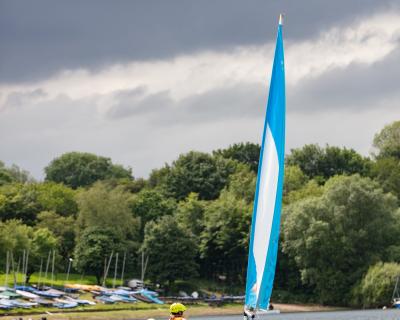 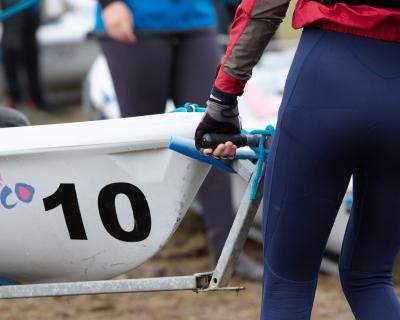 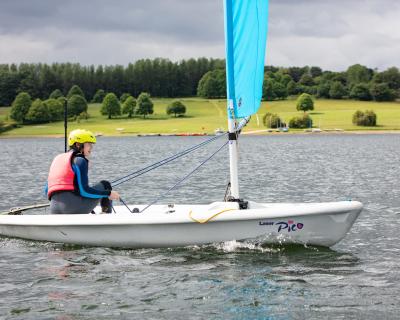 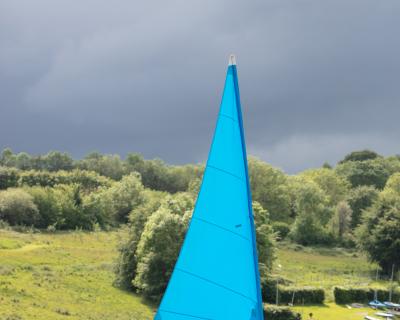 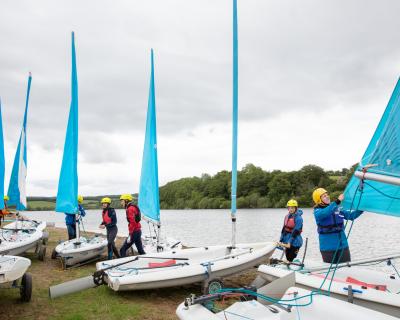 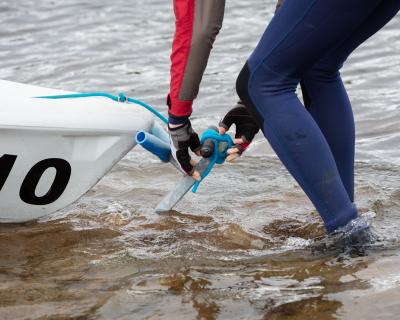 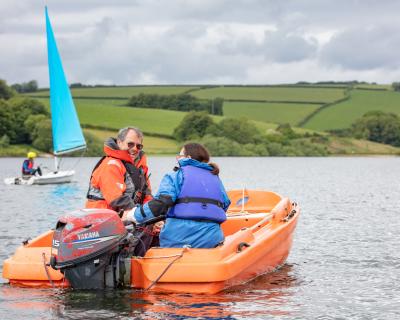 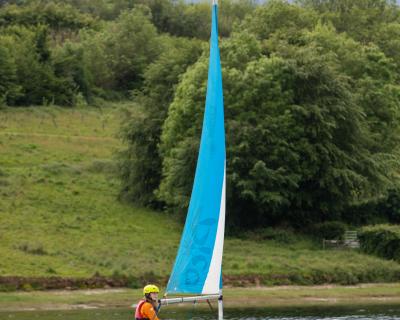 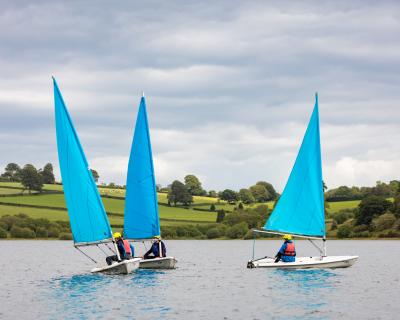 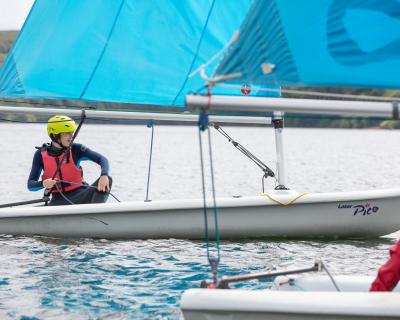