The Chindits programme is unique to King’s College CCF. It is an introductory programme for the Third Form, in which pupils experience a taste of CCF activities through a broad range of basic training.

At the end of their Chindits year, the majority of pupils decide to remain in the CCF, choosing to join the Royal Marines, Navy or Army sections. Just before they make this decision, pupils attend the annual Chindit Camp. This end-of-year excursion is a hugely popular event in the Third Form calendar and sees pupils enjoying a fun-filled two-night camp in the wilds of Exmoor.

Overlooking a beautiful Exmoor Valley, base camp is set up and becomes home for the duration. Throughout their stay, pupils take part in a variety of traditional camp activities, including cooking, navigation and camouflage and concealment. The year’s group was split in to two waves - Monday to Wednesday and Wednesday afternoon to Friday afternoon.

They were part of either Bravo, Golf or Romeo section who competed against each other over several exercises that included Infiltrating the staff and Lower Sixth Form NCO stronghold to take the throne, scavenging across the moor to gather a secret code, hiding from each other in ditches at dusk to sneaking through woods in pitch darkness to avoid dug in Staff and NCOs. They were marked on all the activities, plus also on the cleanliness of the tents and teamwork during meals.

Romeo section won both waves, led by their section commanders Darcie C and Robyn C.  The best cadet of each wave was voted for by the staff and this went to Natalie Y and Isobel N. All four demonstrated the spirit of the Chindits: Teamwork, enthusiasm, and commitment.

All in all, the Third Form had great fun learning new skills out in the field - Including not depending on their mobile phones! 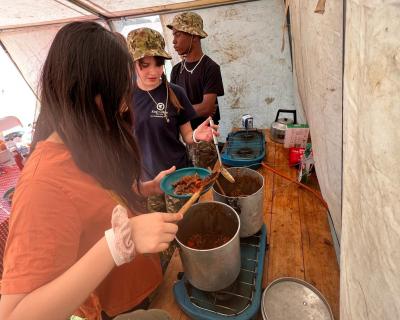 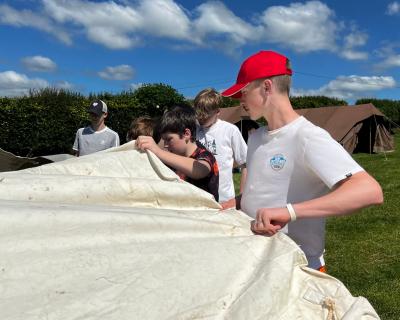 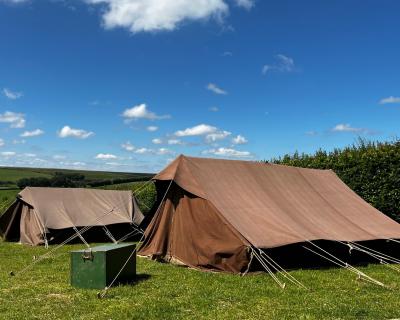 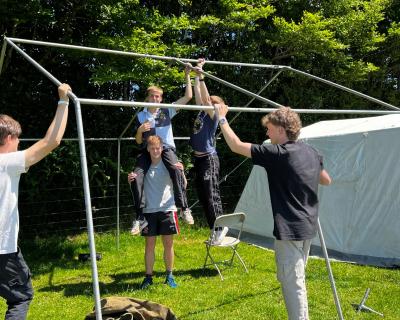 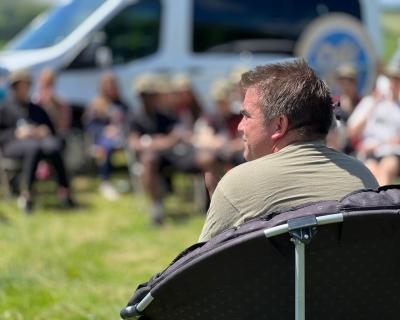 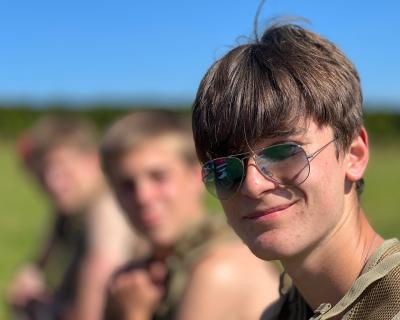 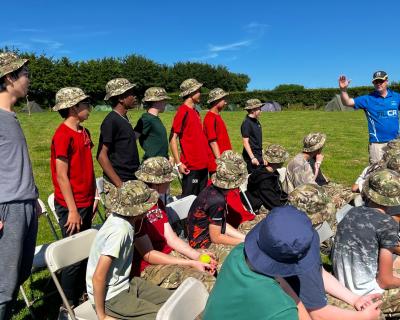 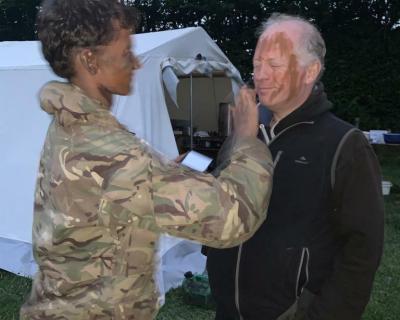 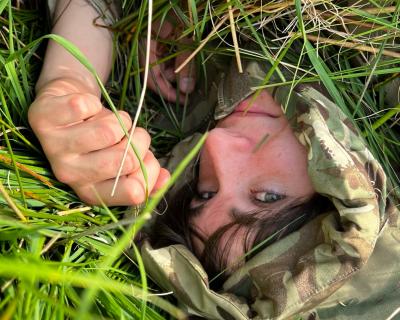 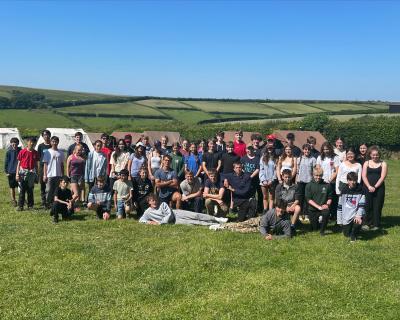 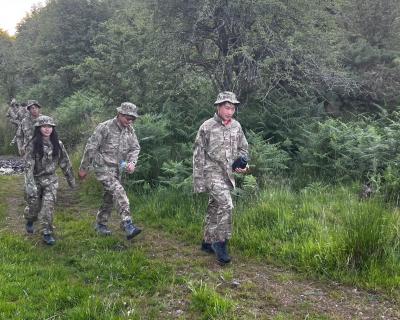