The annual poetry recitation final saw the whole school gather in the Chapel to appreciate the spoken word. Five outstanding orators secured a place in the final after winning their rounds with poems close to their hearts.

Each speaker was introduced and a little background provided about the poet and the context of each poem. The audience was encouraged to consider certain elements of the performance such as clarity, meaning, engagement and voice. Once all five had completed their reditions, their peers voted on their phones and the winners were announced. Congratulations go to Keesan who was awarded first place for his passionate delivery and Sasha who came a close second.

Headmaster Mr Biggs presented prizes to those who had competed in the heats before Head Boy Louis Benneyworth gave a very amusing version of 'You Should have Put a Ring on It' by Single Ladies. 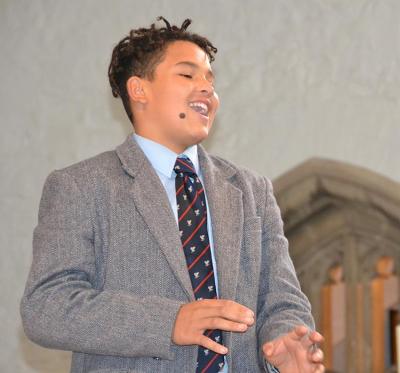 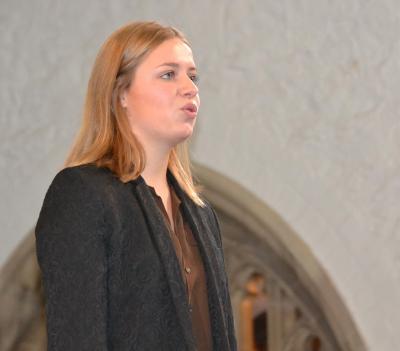 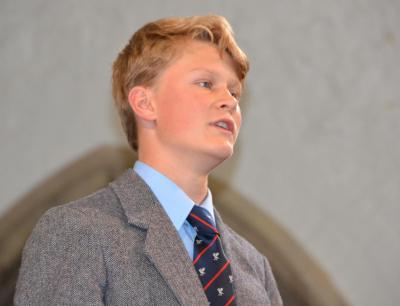 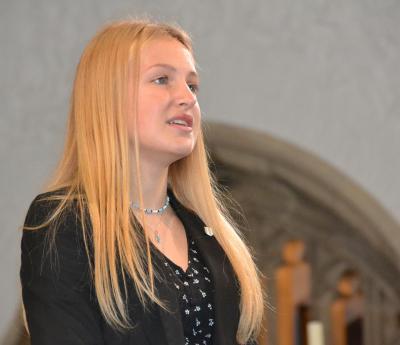 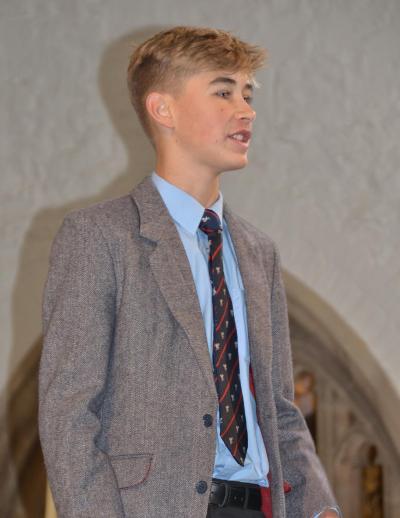 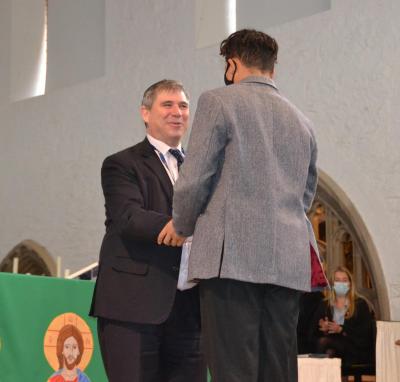 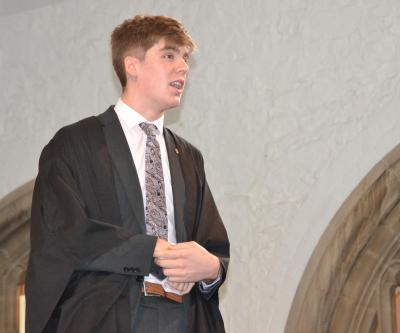