Welcome to King’s College, Taunton or King Alfred’s School as it was originally named in 1880.

The choice of King Alfred, the King of Wessex from 871 to 899, who aspired ‘to set to learning… all the free-born young men now in England who have the means to apply themselves to it’ was very apt for the school’s founder Canon Nathaniel Woodard. He too was an educational innovator who created a series of schools where relevant, modern academic teaching was coupled with a strong Christian education to care for the needs of the whole child. His ‘One Idea’ inspired the support of Prime Ministers, captains of industry and churchmen alike. Today, King’s is still part of Woodard Schools which educates over 30,000 pupils across academy, independent and state-maintained schools.

In 1879 Woodard had the opportunity to acquire in Taunton the brainchild of another educational pioneer William Tuckwell. His new, state-of-the-art school on the edge of town had some of the best science facilities in the country and a reputation for academic excellence. Originally named Bishop Fox Grammar School (endowed in 1522 by Richard Fox, Bishop of Winchester and one of King Henry VII’s closest councillors) Tuckwell had rebuilt and re-invigorated the old institution into a new forward-looking school, Taunton College School. The new building had however been costly and financial difficulties with creditors led to its sale to Nathaniel Woodard.

From the start in 1880, the school had sections for Juniors (8 to 12-year-olds) as well as Seniors (13 to 18-year-olds). The Juniors had their own accommodation, classrooms and staff centered around the ‘Junior Landing’ on the first floor of the main building. Since 1952 the junior school has been based in the stunning setting of Pyrland Hall, a Georgian mansion overlooking Taunton.

The Woodard Schools also have a long tradition of educating girls, as well as boys, in the Taunton area. From 1922 to 1953 St Katherine’s, Heatherton Park (on the Taunton-Wellington road) was the sister school to King’s. Its alumni included a daughter of Emperor Haile Selassie of Ethiopia, whose son and grandson attended King’s at the same time. Girls have been educated in the Sixth Form on this site since 1968 and the school has been fully co-educational for over 25 years.

The King’s site is forever changing. New facilities are erected and old ones re-imagined on a yearly basis. For nearly 140 years the school has developed to reflect changes in education and society.

The School’s Archive Centre contains documents, photographs, objects and audio-visual resources relating to the history of King’s, its staff and pupils. The displays and resources are available to visitors by appointment on Mondays and Thursdays during term time.

Our archivist Mrs Alison Mason is always keen to hear from people who have school material or recollections that they wish to add to the school archives. For any queries, or donations to the archives please use the contact information below. 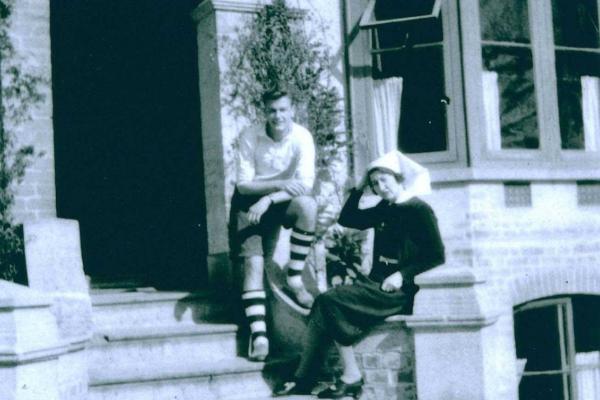 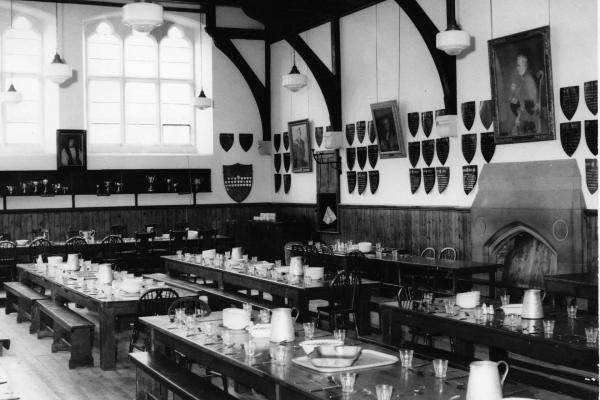 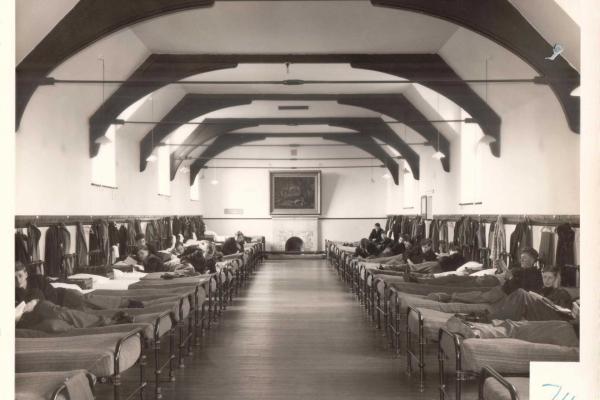 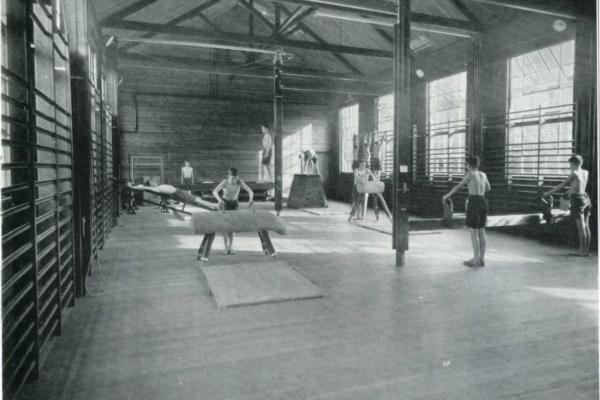 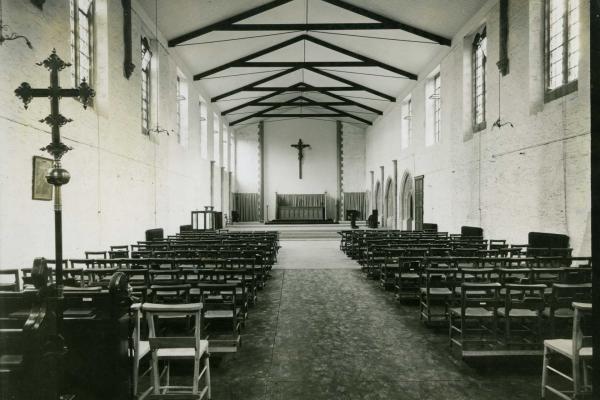 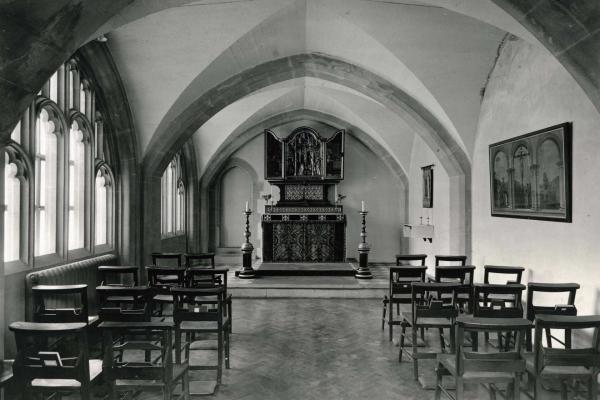 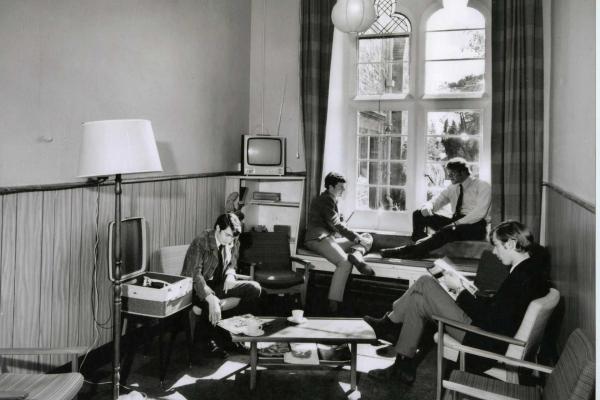 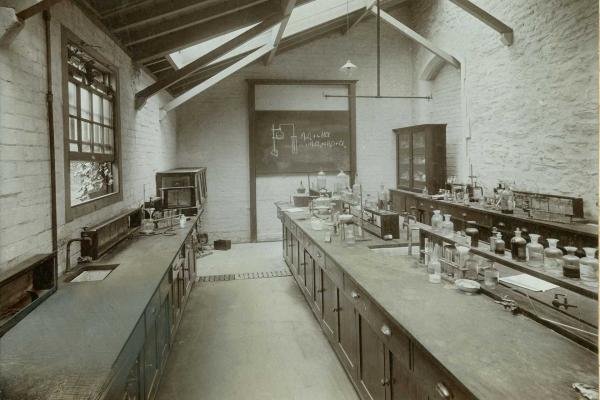 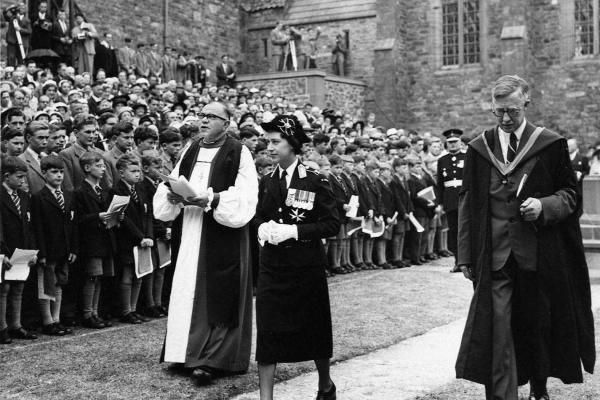 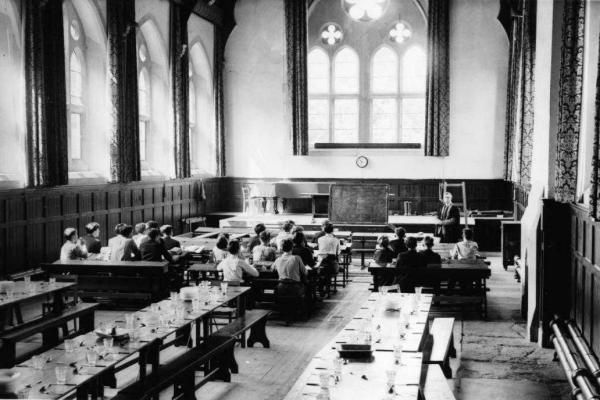